Posted on December 15, 2020 by Charlotte Hutson Wrenn — Leave a comment

 7″ x 5″ oil on Masonite panel. $125, free shipping, no tax. This is from photograph, for Life Magazine, in the 1940s by the great photographer Walter Sanders.

Posted on December 12, 2020 by Charlotte Hutson Wrenn — Leave a comment

Day One. Moonlight on Edingsville Beach, a painting.

Posted on December 10, 2020 by Charlotte Hutson Wrenn — Leave a comment 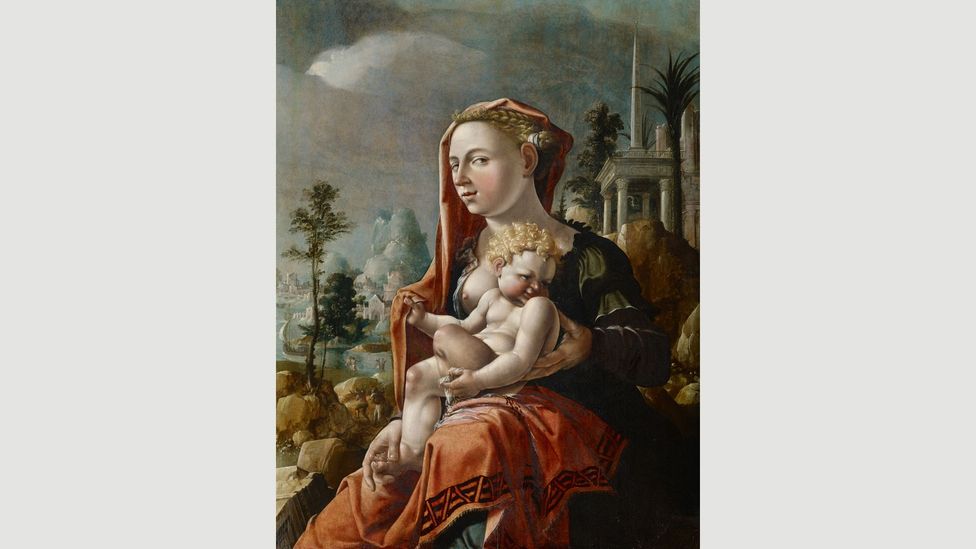 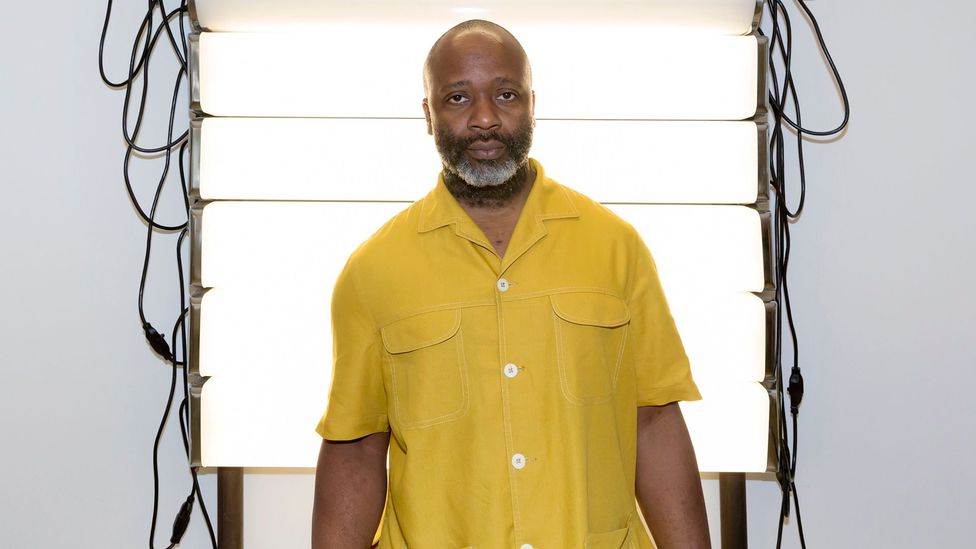 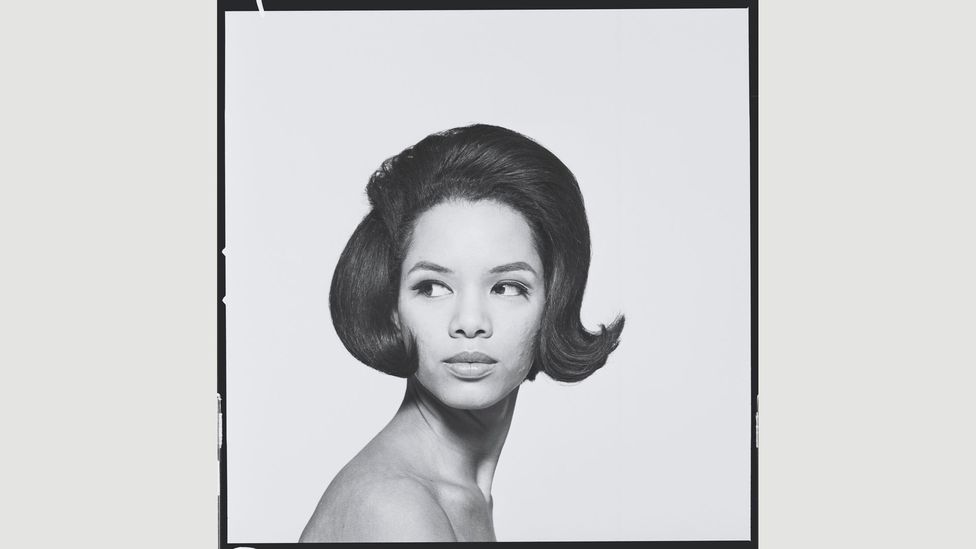 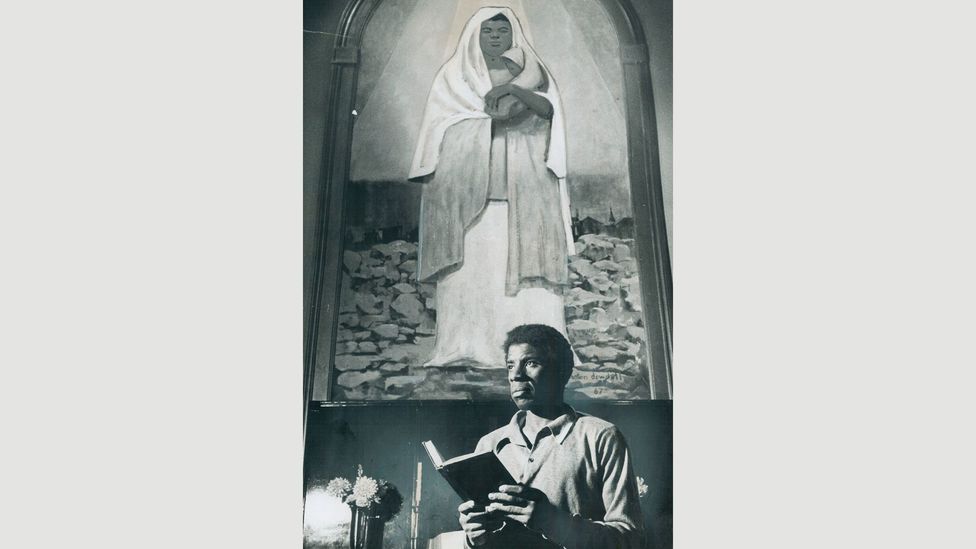 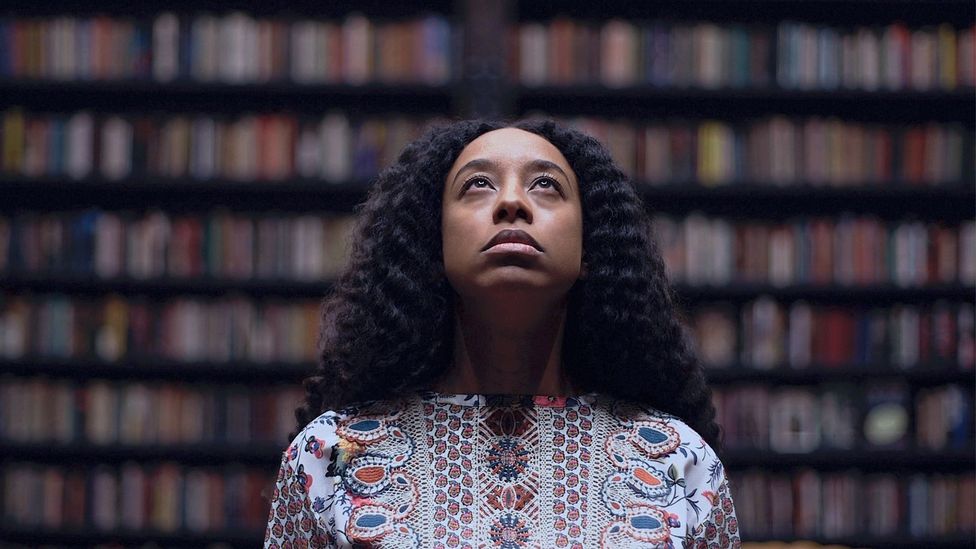